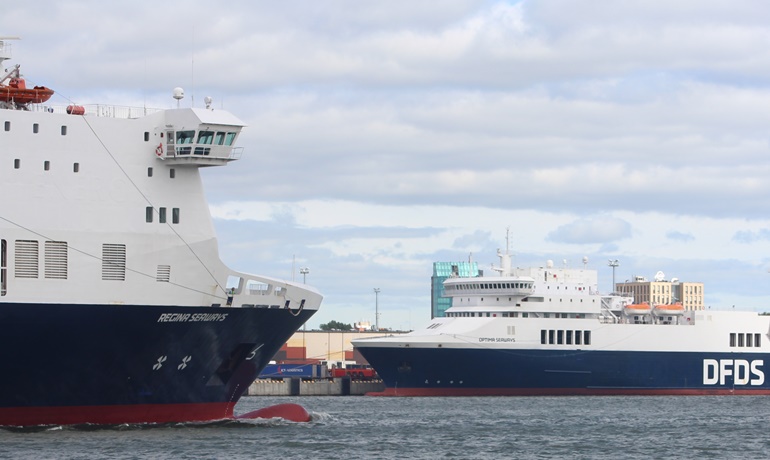 It has been announced that DFDS will introduce a new service between Rosslare and Dunkirk, France, while CLdN Ro-Ro is adding a second weekly service from Cork to Zeebrugge, Belgium.

DFDS will offer a daily ro-pax service between Dunkirk and Rosslare, starting on January 02, 2021. With the Brexit transition period ending on 31 December 2020, DFDS will be offering Irish shippers and forwarders an alternative to accompanied trucking via the UK landbridge to the continent.

Direct shipping between two EU member states avoids the delays associated with customs checks and other post-Brexit formalities at the British border.

The new Rosslare service will start with three ro-pax ships to provide a daily sailing in each direction six days a week. Transit time is around 24 hours. The 180m long vessels will be able to accommodate up to 125 accompanied trucks, but the market may also opt for unaccompanied trailers, containers, swap bodies and smaller consignments in commercial vans.

Peder Gellert,DFDS EVP and Director, Ferry Division, said: “We are delighted to offer our customers in Ireland the chance to transport their goods directly to and from other EU member states without the customs formalities and other possible delays arising from transit via the post-transition UK.”

CLdN introduced a weekly call at Cork in May of this year as a further intensification of its “UK landbridge bypass” services.

CLdN says that adding a second call will allow customers to have a quicker turnaround time of their assets, while bypassing the UK avoids any border disruptions, allowing them to move their cargoes in the most effective and cost-efficient way between Ireland and the Continent. 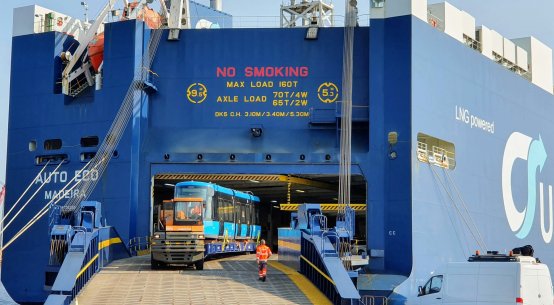 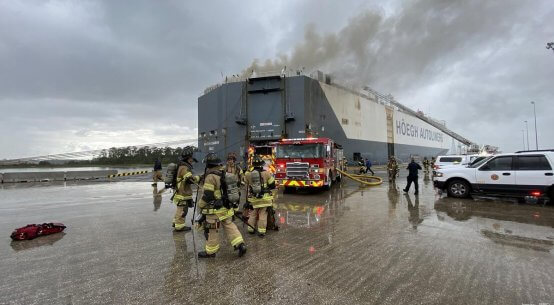 Fire aboard Höegh Xiamen in Jacksonville blazes on 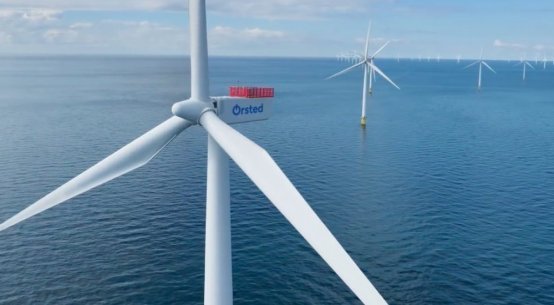 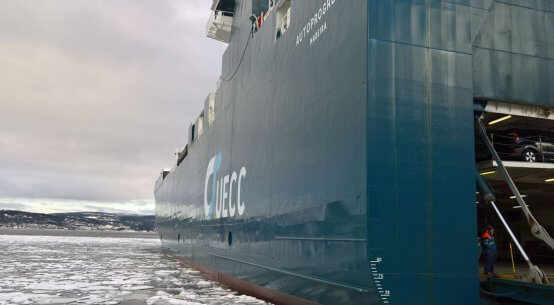 UECC Vessels Back in Business