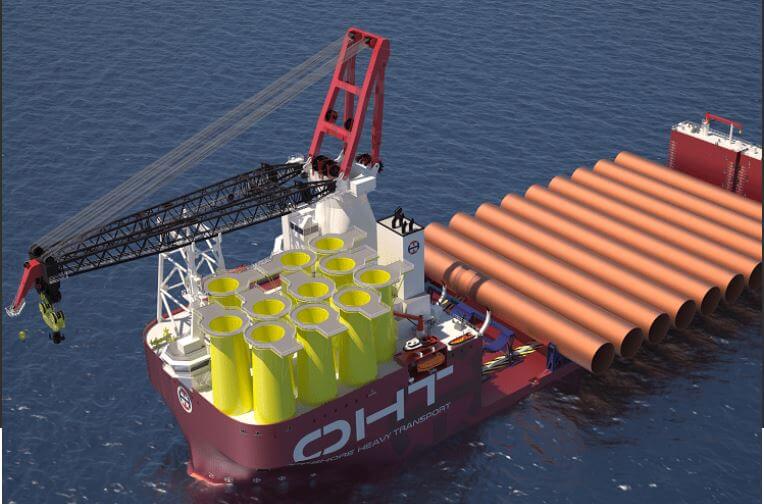 Following July’s contract announcement for the transport and installation of foundations at Dogger Bank A, OHT announced that the contract for the second phase Dogger Bank B has now also been signed.

The project will be a continuation for OHT’s specialist new build vessel Alfa Lift after completing installation work on Dogger Bank A. Alfa Lift will transport and install all monopile foundations and transition pieces for each of the two 1.2GW phases of the project between 2022 and 2024.

The Dogger Bank Wind Farm is being developed by SSE Renewables and Equinor, with first power expected in 2023. The contract award is subject to Dogger Bank A and B reaching Financial Close, which is expected in late 2020.